Without the courage, leadership, and sheer heroism of our original founders, there is no telling where the GSC would be today. Over the past 100 years, the GSC has led and honored expeditions and excursions to some of the most fascinating places on Earth. It is critical to reflect on and appreciate our history, so we can realize how far weʼve come and how far we still need to go. We encourage you to review our historic archives, learn about the history of the organization, and find out what youʼve been missing. 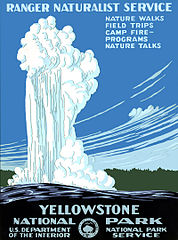 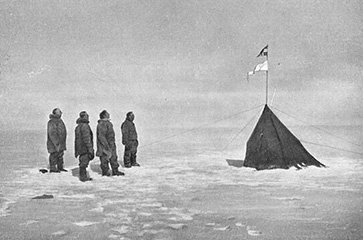 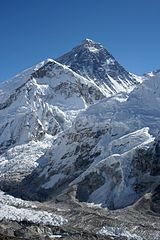 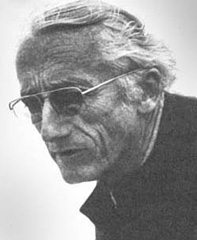 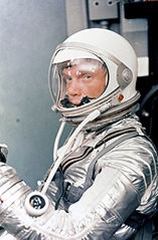 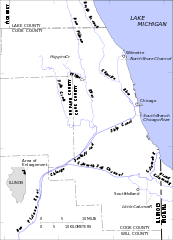