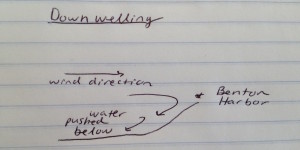 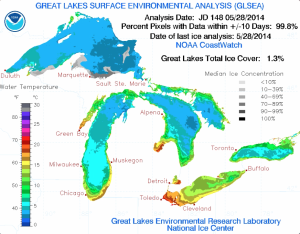 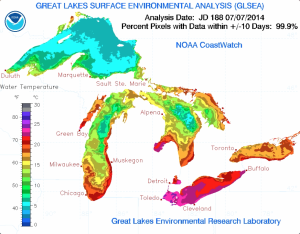 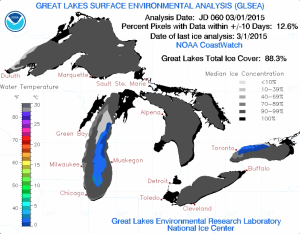 Romanians in Chicago Help Elect Their New President: Klaus Werner Iohannis One of My Favorite Geographers
Scroll to top