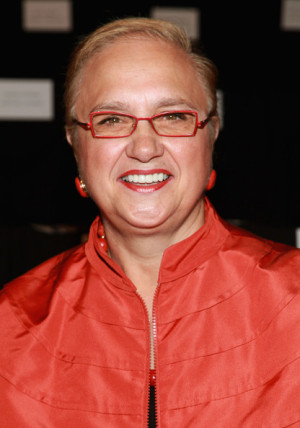 Surface Temperature Differences in the Great Lakes When is Easter Celebrated…And Where?
Scroll to top