Do you recognize this symbol? If you look close enough, this image is all over the city. It can be found on government buildings, bridges, memorials, on city works equipment (like power boxes and sewer grates), and even in the GSC logo!

So what does it mean and why is it all over the city? This image represents one of the city’s most fundamental and iconic features: the Chicago River. More specifically, it shows Wolf Point, where the river’s three branches come together. Here, the river divides the city into the North, West, and South sides. 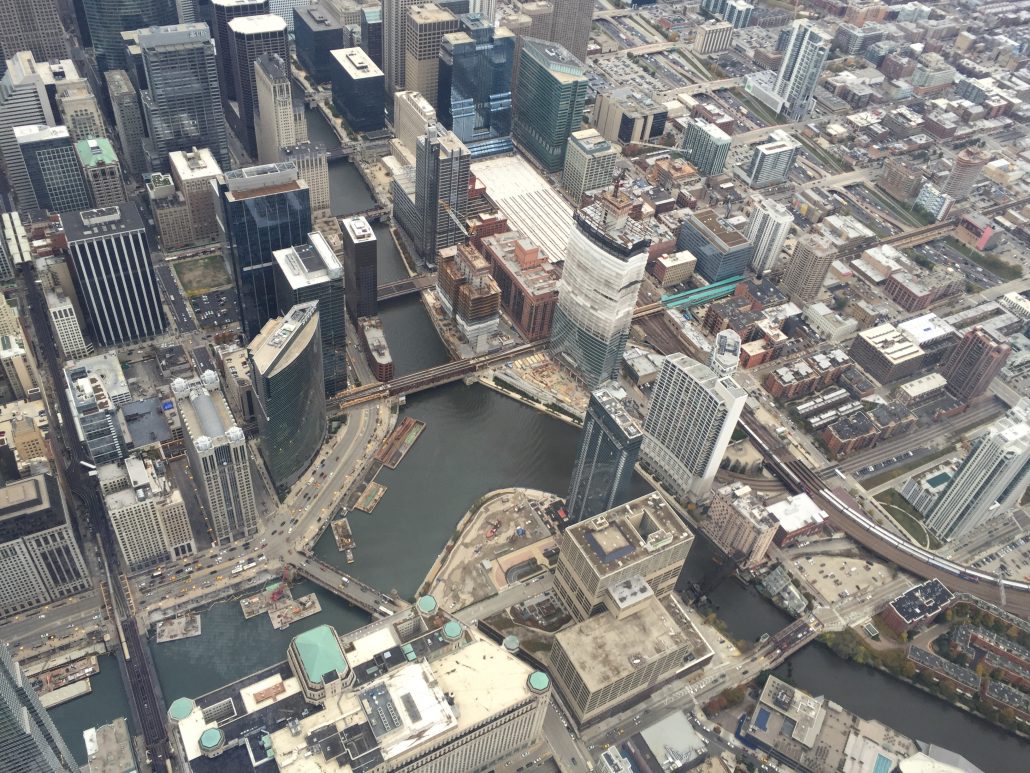 The ‘Y’ image was first created in 1892 for a contest run by the Chicago Tribune. In 1917, this symbol was designated as Chicago’s Municipal Device. This means that businesses, city departments, and citizens alike can use the image to symbolize the city of Chicago. While the ‘Y’ is universal, the user can change the colors to their liking. The ‘Y’  is one of the oldest signifiers of the city – even older than the Chicago flag!

Though the symbol was less frequently used at the end of the 20th century, the iconic ‘Y’ can be found all over the city represented in a variety of mediums and colors. Other places that feature the municipal device include: the Chicago Cultural Center, City Hall, Millennium Park, Harold Washington Library, and, perhaps the most famous, the marquee of the Chicago Theater! 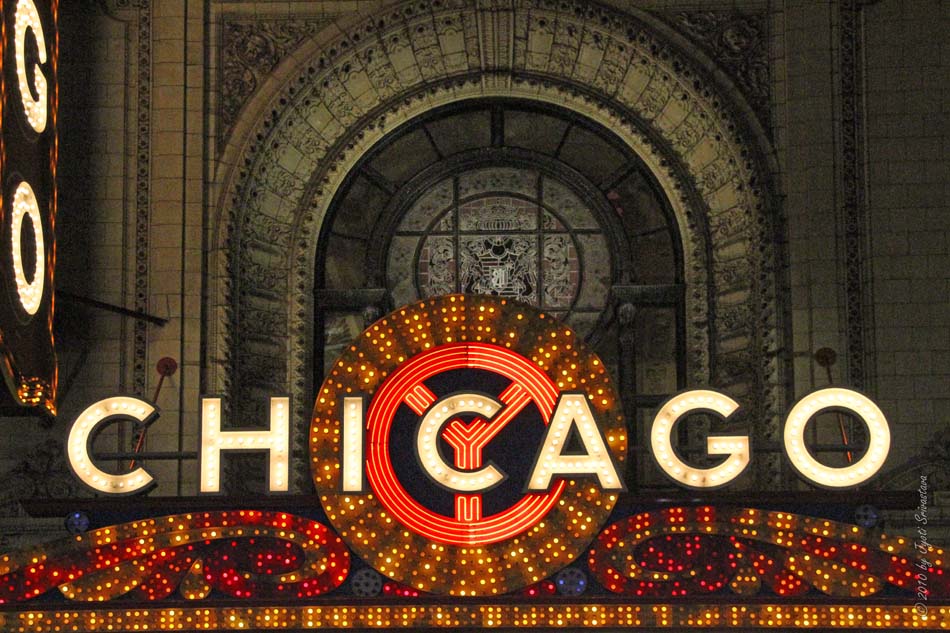 Where else have you spotted the Chicago ‘Y’?